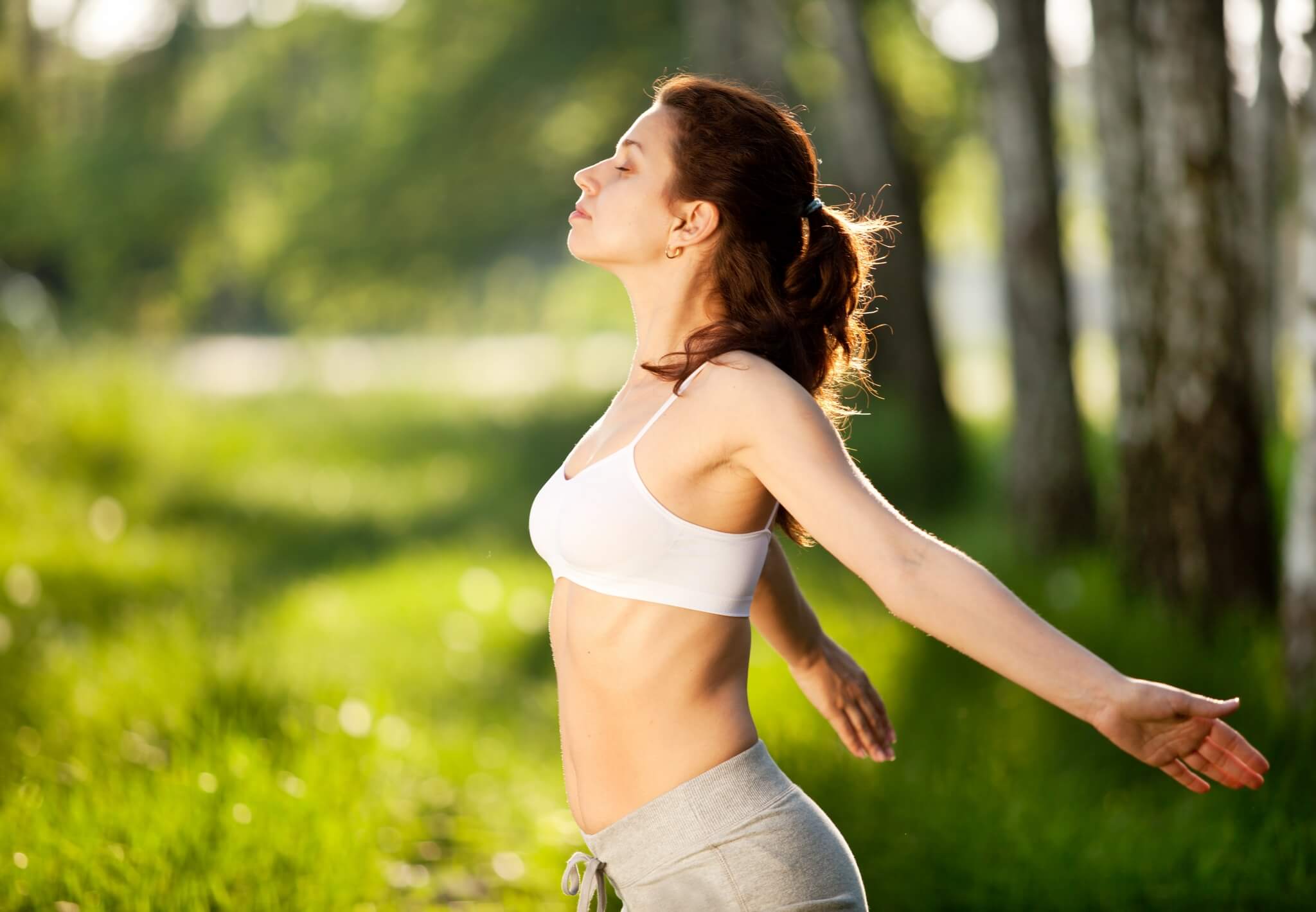 Basically, that is a modern style of gymnastic exercises and stretching, which is practiced in combination with yoga breathing and ancient yoga philosophy techniques… ,

This type of yoga practice should not be confused with the actual historical Ashtanga Yoga of Patanjali. The Sanskrit word “Vinyāsa” means a transition between two different postures (or asanas) and employed here, describes the process of transition between each yoga posture during a workout.

Initially, the Ashtanga Yoga emerged as a style of yoga codified and popularized by K. Pattabhi Jois during the 20th century.

Oftentimes it is promoted as a modern-day most classical form of the ancient Indian yoga.

Ashtanga means eight limbs or branches, of which asana or physical yoga posture is merely one branch, breath or pranayama is another and so on…

Both Pattabhi Jois and Sharath Jois encourage a full practice of Ashtanga Yoga – which must employ all eight “limbs”. The first two limbs – Yamas and Niyamas – are especially important, and those two should be practiced in a combination with each other and on par with the 3rd and 4th limbs (asana and pranayama)

Sri K. Pattabhi Jois began his yoga studies in 1927 at the age of 12, and by 1948 had established the Ashtanga Yoga Research Institute for teaching the specific yoga practice known as Ashtanga (Sanskrit for “eight-limbed”) Yoga.